St Nicholas’ Day is an observance of European origin that is celebrated in some American communities on December 6. 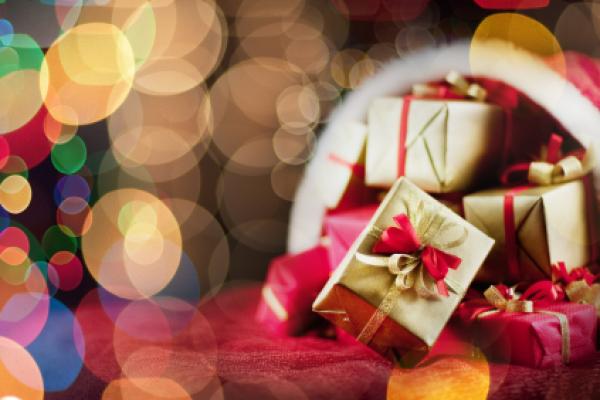 Gifts and treats for children on St Nicholas’ Day.

Children in families who celebrate St Nicholas’ Day receive treats – including candy, cookies, small toys, or fruit – in stockings, socks, shoes or bags on December 6. Some churches have special services dedicated to the feast of St Nicholas on this day.

St Nicholas’ Day is an observance and not a federal public holiday in the US.

The legendary figure of St. Nicholas is derived from Nicholas of Myra who officiated as a bishop in 4th century Greece. During his lifetime he developed a reputation for gift-giving by putting coins into other people’s shoes, which accounts for many of today’s Christmas traditions that involve leaving gifts in shoes or boots.

Some Europeans who immigrated to the United States brought with them beliefs, customs and practices associated with St Nicholas’ Day. It has been recorded that celebrations associated with the observance took place in cities such as New York in the early 1800s.

About St Nicholas’ Day in other countries