Valentine’s Day is celebrated on February 14. It is a festival of romantic love and many people give cards, letters, flowers or presents to their spouse or partner. They may also arrange a romantic meal in a restaurant or night in a hotel. Common symbols of Valentine’s Day are hearts, red roses and Cupid. 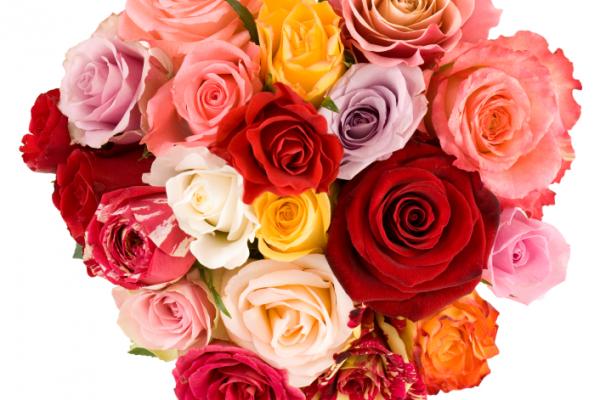 Valentine’s Day: one of the most romantic days of the year.

Many people celebrate their love for their partner by sending cards or letters, giving gifts or flowers and arranging meals in restaurants or romantic nights in hotels. People who would like to have a romantic relationship with somebody may use the occasion to make this known, often anonymously. Valentine’s cards are often decorated with images of hearts, red roses or Cupid. Common Valentine’s Day gifts are flowers chocolates, candy, lingerie and champagne or sparkling wine. However, some people use the occasion to present lavish gifts, such as jewelry. Many restaurants and hotels have special offers at this time. These can include romantic meals or weekend breaks.

Valentine’s Day is not a public holiday. Government offices, stores, schools and other organizations are open as usual. Public transit systems run on their regular schedule. Restaurants may be busier than usual as many people go out for an evening with their spouse or partner. Valentine’s Day is also a very popular date for weddings.

There are a number of Saints called Valentine who are honored on February 14. The day became associated with romantic love in the Middle Ages in England. This may have followed on from the Pagan fertility festivals that were held all over Europe as the winter came to an end. Traditionally, lovers exchanged hand written notes. Commercial cards became available in the mid nineteenth century.

The most common Valentine’s Day symbols are the heart, particularly in reds and pinks, and pictures or models of Cupid. Cupid is usually portrayed as a small winged figure with a bow and arrow. In mythology, he uses his arrow to strike the hearts of people. People who have fallen in love are sometimes said to be ‘struck by Cupid’s arrow. Other symbols of Valentine’s Day are couples in loving embraces and the gifts of flowers, chocolate, red roses and lingerie that couples often give each other.

About Valentine’s Day in other countries