Texas Independence Day celebrates the adoption of the state’s independence declaration. It is an annual legal holiday in Texas, in the United States, on March 2. March 2 also marks Texas Flag Day and Sam Houston Day, although these are special observances rather than legal holidays. 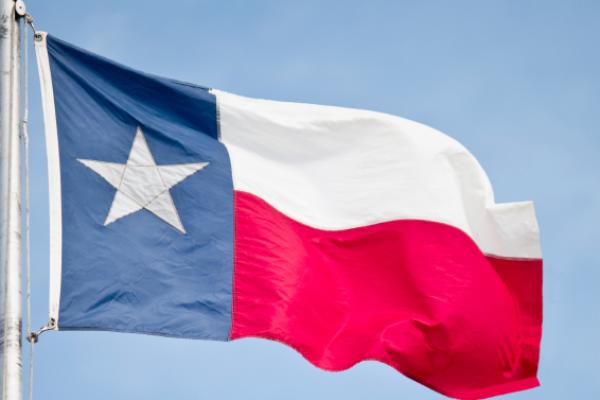 Texas Independence Day celebrations are held in many cities and towns throughout the state. The day is celebrated by festivals that include children’s activities, re-enactments, band music, and chili cook-offs. Other activities include story-telling sessions about how Texas won its independence from Mexico and became a republic during the 19th century.

Some state government workers may choose to have a day off on Texas Independence Day as it is a partial staffing day. Many schools have classroom lessons and activities about the Texas Declaration of Independence during this time of the year.

Texas Independence Day is a partial staffing day in Texas however state offices are scheduled to be open on partial staffing holidays. They will not be closed on another day when designated holidays fall on a Saturday or Sunday.  Those travelling to places where festivals and large-scale celebrations are held may need to check with the relevant authorities about traffic and parking conditions in these areas.

The Republic of Texas was annexed to the US by joint resolution of the US Congress nine years after the Texas Declaration of Independence was signed.  The US Congress then admitted Texas as a constituent state of the Union on December 29, 1845. Texas Independence Day is an official holiday in Texas. Sam Houston Day is also observed on March 2, marking the birthday of the man who led the Texans to victory over Mexican troops at the battle of San Jacinto.

Texas’ Lone Star flag became the state’s official flag on January 24, 1839. It consists of a rectangle with a width to length ratio of two to three featuring:

Texas has various symbols such as the Bluebonnet (state flower), the Northern Mockingbird (state bird), and the horned lizard (state reptile).

State historic sites include the Casa Navarro in San Antonio, Texas. It was the home of Tejano patriot Jose Antonio Navarro, who was influential in the fight for Texas’ independence. Another important site is the San Jacinto Monument in La Porte, Texas, which is built on the actual battleground where Texas won its independence from Mexico.